A Neighbour in need, a Neighbour indeed. Watch the New Episode of Padosan, A jam-packed Indian bollywood Web series with emotions, gratitude, and lust. Sweety, an appealing, bold, and enthusiastic personality, recently shifted to a new city. She’s an independent working Girl with a hectic lifestyle and manages all her day-to-day tasks on her own. After a tight schedule, Sweety decided to rejoice her soul by making a cup of tea, but unfortunately, the Sugar Jar was out of Sugar. Sweety decides to take help from their neighbors, carries an empty bowl, and goes to the neighborhood. She rings the doorbell with an empty bowl filled with hopes, and an attractive Indian young man opens the door. He welcomed her with pleasing behavior. Sweety sits on his comfortable couch, but the young man’s looks turned her on. He gave Sweety a sugar-filled bowl, but Now Sweety needs something else, and Young Man knows what it is. 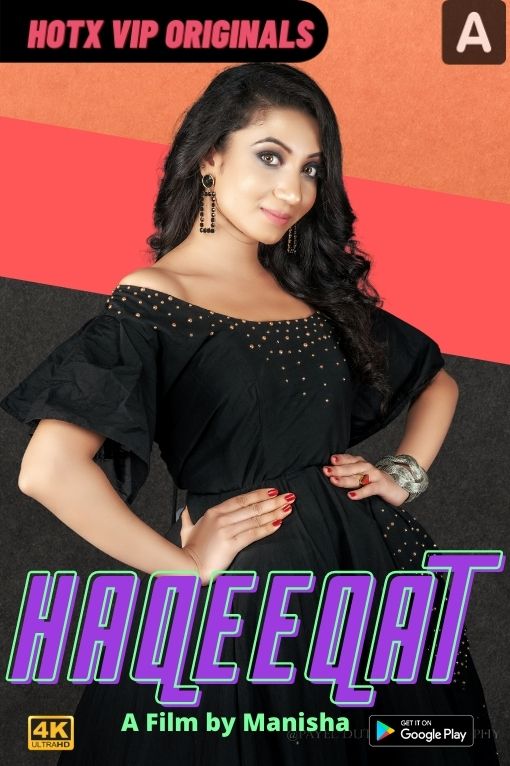 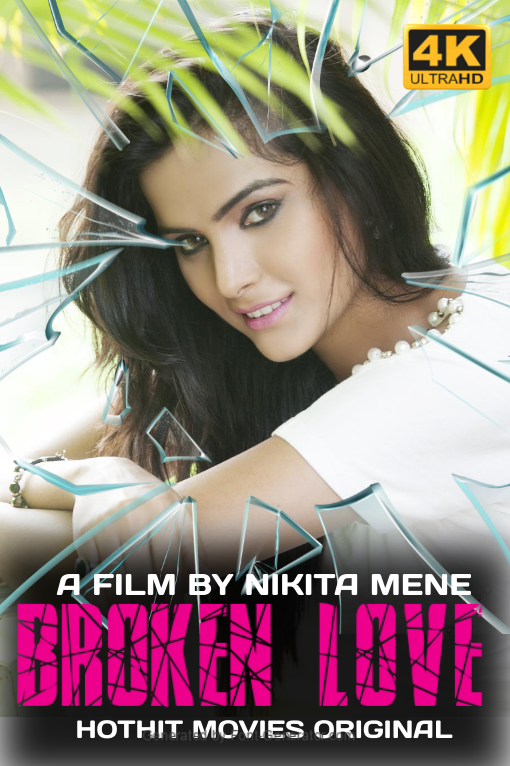 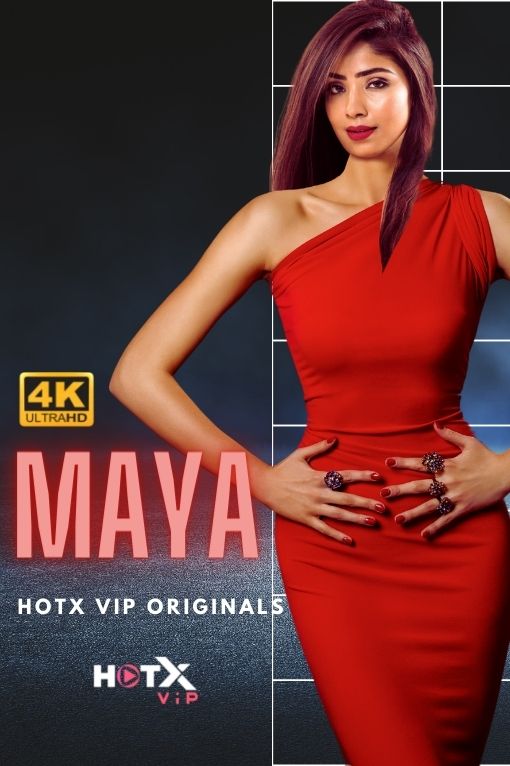 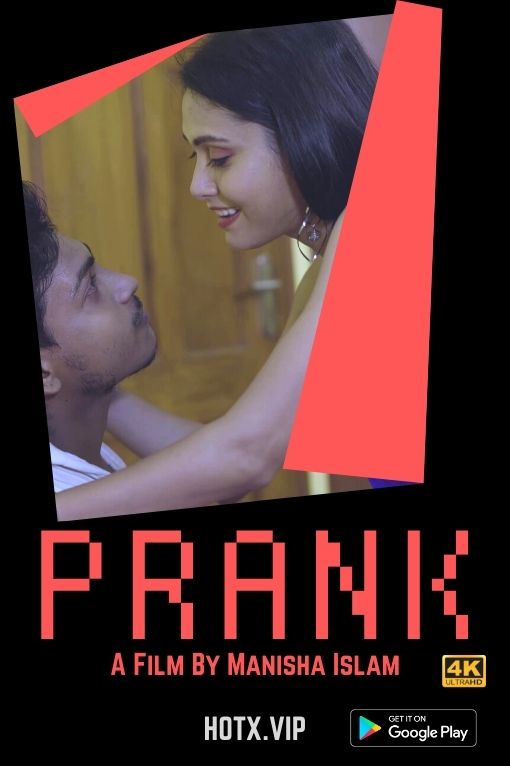 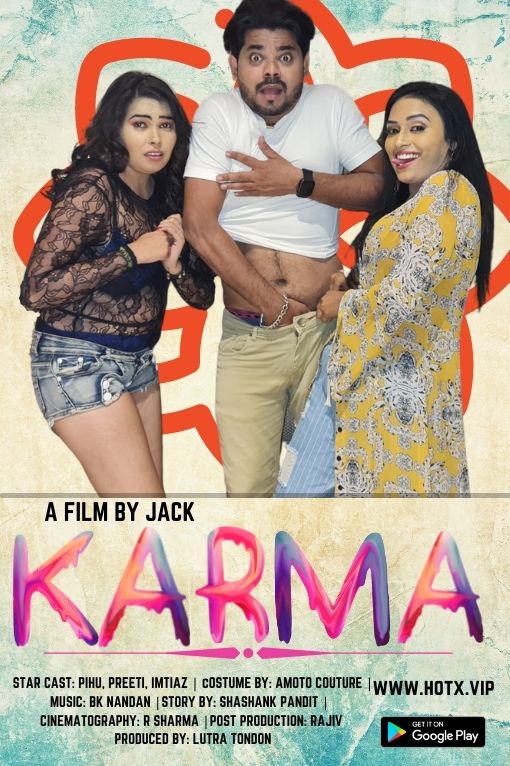 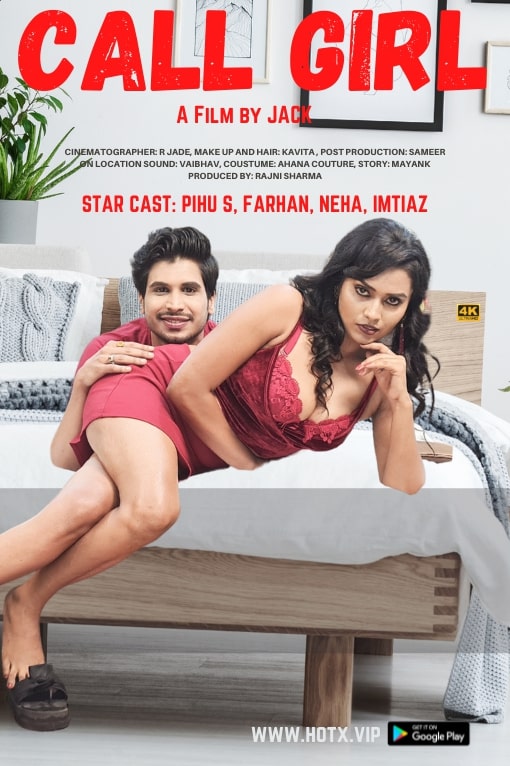